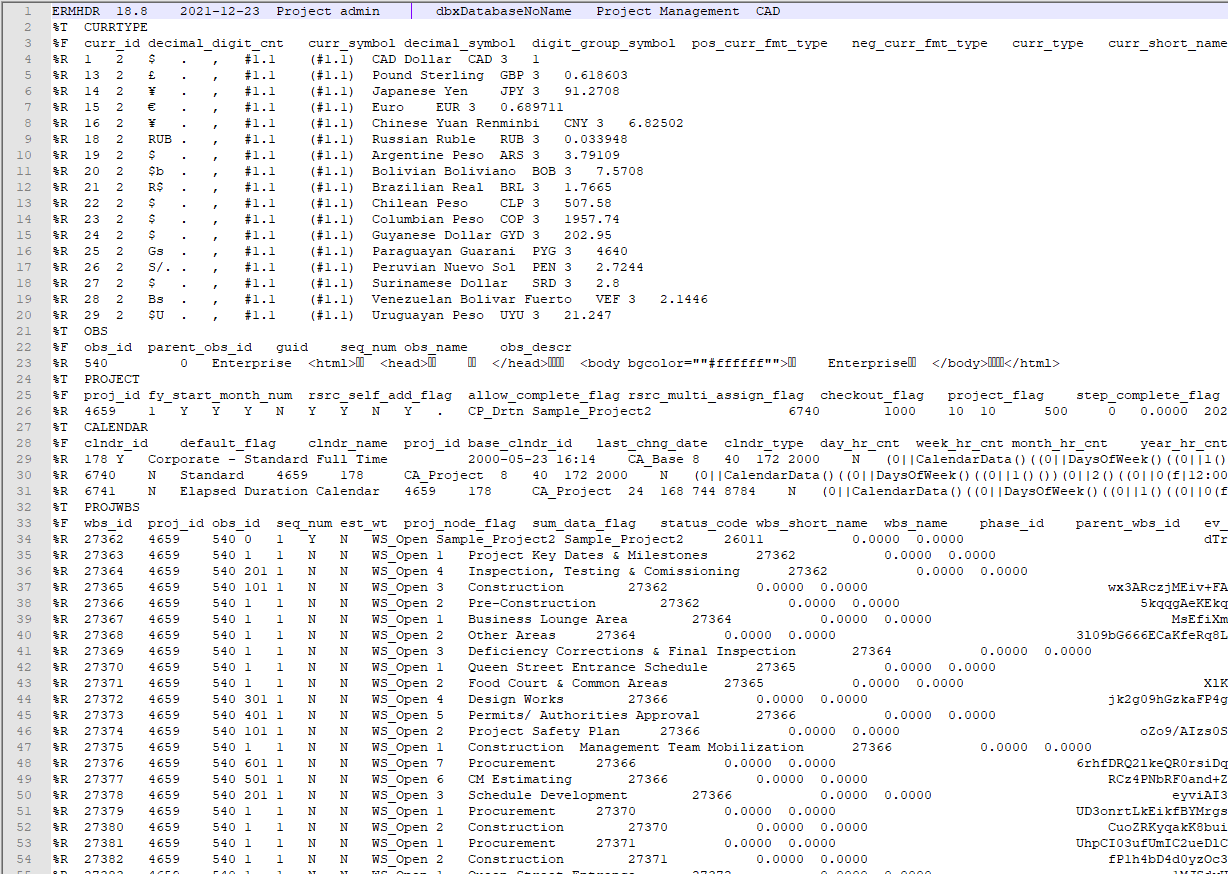 A .xer file is a project plan that saves tasks, timelines, materials, and other resources required for projects. Since XML limits you to one project, XER files have easily become the most used format to exchange data with other Primavera P6 databases. XER file is one of Primavera’s preferred formats to exchange schedule data, it is a CVS type file that you can open and modify in any text editor or program that reads CVS files. It can be helpful to open project-related data in a text editor program, however, there is a relatively low level of control over data that has been imported from another format.

Primavera was the market leader in project management tools that switched the critical path method from a primarily paper-based planning exercise (the 1970s) to the computer-based technique used today. Primavera is a database system developed by Oracle and is used to complete project planning in many industries including construction, manufacturing, and oil/gas by assisting project managers in planning, scheduling, and controlling large-scale or individual projects. Primavera P6 (replaced previous version: Primavera P3) saves project plans as XER files by default, or they can choose to save them as ‘.PMXML’ which are XML files. As a result, Primavera P6 quickly became a leader in project management software and is used by over 75 000 companies across the world.

The average XER file has less than 20 tables, and only the data that you place in the “Modify Import Configuration” will be exported. Although these files can be opened and modified by any editor – it is not currently the best solution since the data is combined in one sheet. This often results in mistakes, which in turn will corrupt your files.

You can only import an XER file from a compressed file in .zip format if the zip file contains only a single XER file. It’s also important to note that when importing an XER file that contains financial periods, the periods must exactly match the financial periods in the dictionary. If they do not match, no past period data will be imported.

Some other problems that frequently occur when opening an XER file are: absences of supporting software, corrupt or infected files, outdated system drives, and/or XER description accidentally deleting from Windows registry.

Primavera has created their must-have tool called the XER FileParser that is meant to be used for many purposes but is the best for importing data to P6. But it works by reading the file based on the values in the first column (table %T, fields %F, data row %R, end of data %E) and will either generate a summary sheet with all the tables or write every table to a different sheet. The other functions are mostly diagnostic, where it performs a series of 3 tests and generates reports based on the results (check for null, duplicates, and cross-check for FK). The %T shows the table name as defined in the P6 database, as well as seen in report generators such as PowerBI. The fields listed in the %F lines are the same, however, it is important to pay attention to the key fields which have the names ending in “_id”. Foreign keys are pointers to other table fields and do not need to be unique.

The XER FileParser is a handy tool for occasional use, but it is manual and complicated as you need to fully understand how P6 records the data. And so, if you have a lot of external schedules, you may want to consider looking into commercial software that does this automatically. While understanding what Primavera P6 is, it’s important to note what it is not: a visual communication tool or workflow management system. Tools like NEO-Project App works to simplify this process by importing the Primavera Export Files (XER) into EXCEL with the layouts defined in Primavera (PLF). In this way, you can distribute the schedule to your stakeholders for their review, implementation, and comments without any additional software. After you install your toolbox into EXCEL as an add-in, you can open Primavera XER files like you would open any ordinary EXCEL files with the same functions available for your use. 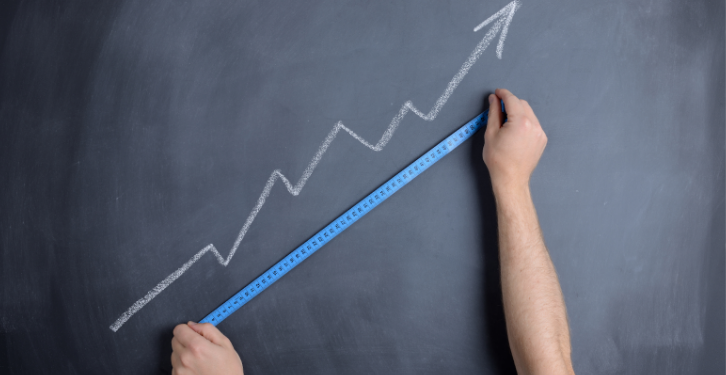 Measuring project progress is important to ensure that project goals are met. Project managers need to be able to answer questions about the progress of your projects.  As well as identify potential risks, and take corrective action if necessary. This task is more difficult when your project is spread out over multiple teams, each with… 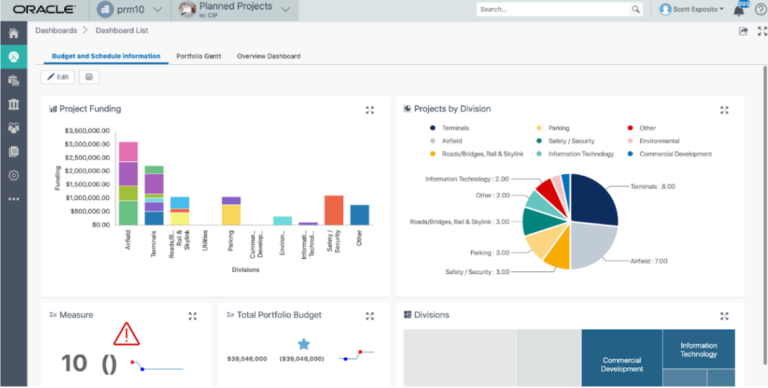 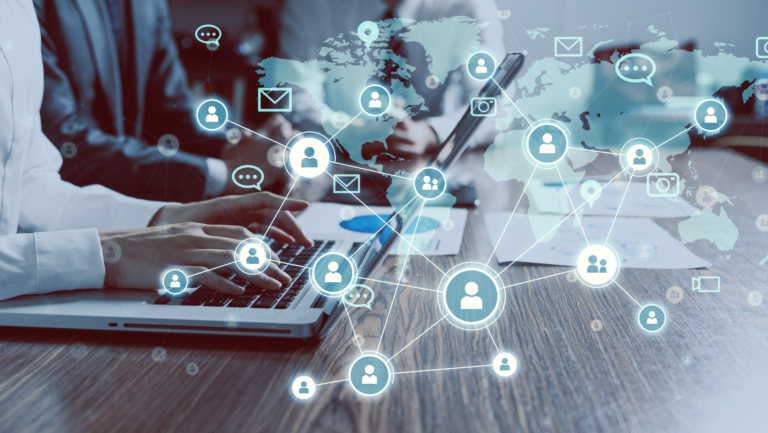 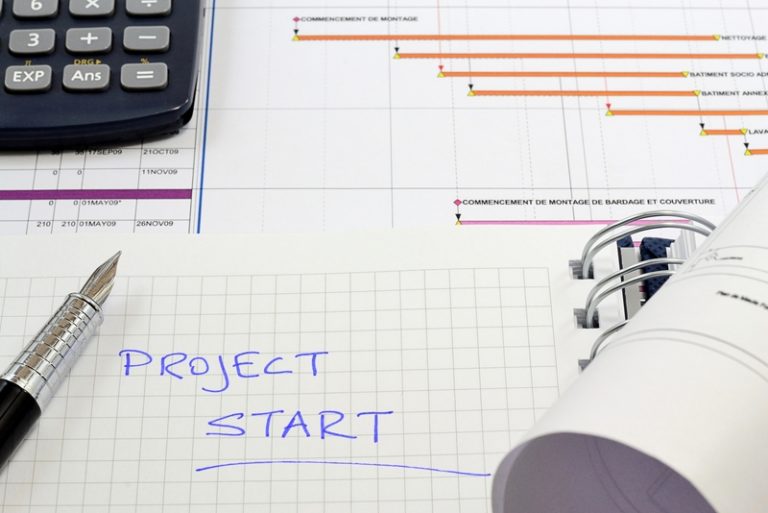 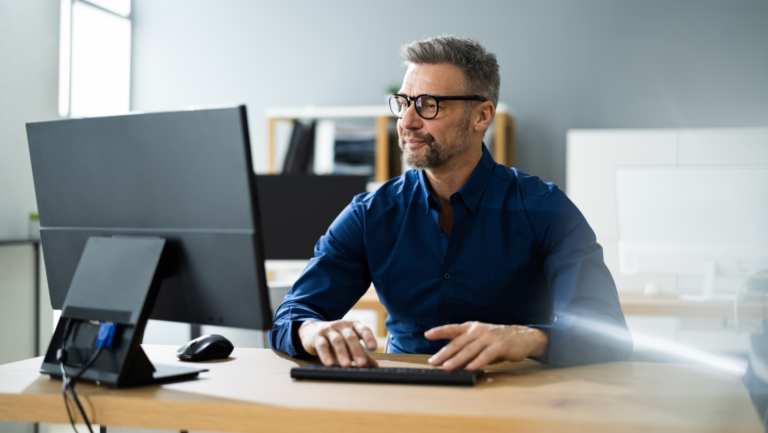 10 Features of Top Gantt Charts One of the best ways to manage all tasks in a project is by use of a Gantt chart. Although a basic to-do list may be enough to complete small projects at home as far as project management is concerned, there’s a need for a more comprehensive plan of…